Entrepreneurship requires courage, patience, resilience and often a little bit of luck as well. KIVO and the Kosovar company VM3 were each separately investigating possibilities to invest in a production facility, when, through a match-making program, they came into contact and decided to join powers.

KIVO felt pressure in some of its home markets from Eastern Europe and the Far East. VM3 saw possibilities to extend her marketing activities and their digital printing service with flexographic printing. Moreover, they knew that a young generation of highly motivated and well-educated people were eager to work hard, develop themselves and develop their country.

In 2013 the first meetings between KIVO and VM3 took place. There was consensus from the very beginning and plans were developing rapidly. With a new factory in Kosovo a number of customers of KIVO could be retained and new markets could be served by offering the known KIVO products. On that basis the joint venture was established and concrete plans were made to invest in the plant, equipment and training.

In the summer of 2014 a brand new W&H Miraflex flexoprinting line was ordered and with this the construction of a new factory started. After only five months of building, moving, installing all machines and training the new employees, the first production could start. 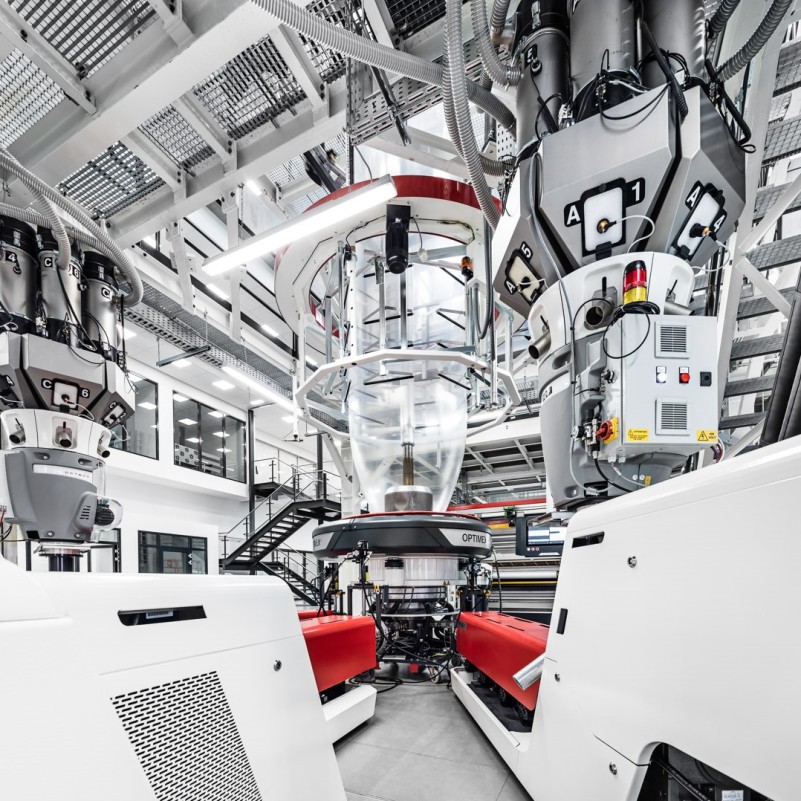 In June 2016, KIVO Kosovo was ISO 9001 certified and since April 2017 the site was BRC certified as well. In the same month a new regenerating line for production waste was installed.

Thanks to the intense and warm cooperation, fast learning and hands-on mentality of the team in Kosovo under management of Visar Ramajli, all original plans that were developed in 2013 and onwards have been realized successfully. The successful project implementation has led to more chances and possibilities. This is demonstrated by the fast expansion to double the capacity.

The KIVO Group is now in a better position to not only defend its market share in existing markets, but also to quickly and effectively expand to new markets all across Europe.